Iron Gate's survival game is not dead, far from it, and the software even takes a new step with its "Mountain" update.

A to the  PC gamers, Valheim drove Steam completely crazy for weeks by squatting the top sellers. As the game racked up millions, the developers looked directly to the future by sharing a roadmap and starting to release regular updates.

So far all promises have been kept, and the software continues to grow. We at 365hosts continue to work on the best valheim game servers Today, moreover, it marks a new stage with the deployment of its update called Mountain update.

Where "Hearth and Home" was mainly about housing, the Mountain Update is more about the surounding environment. With this new update, the software further improves its snow biome with many reliefs and above all a new type of frozen caves.

The latter, announced rather large, will be the dens of new enemies, materials and equipment. Budding explorers will therefore be able to have fun and discover a whole host of new objects and useful raw materials, especially for crafting new tools.

However, be aware that these new features can only appear in an unexplored snow biome, so that the procedural generation can create the frozen caves without any problems. So if you've already skimmed your map back and forth, now's the time to play again.

In addition, Iron Gate announced that Valheim would be natively compatible with Valve's Steam Deck. Good news, especially since the latter is already starting to be delivered by King Gabe himself. 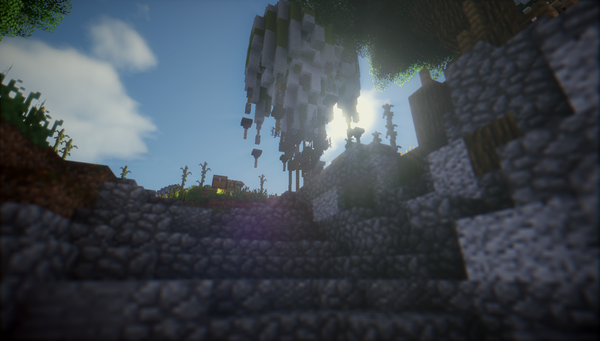 Minecraft Crossplay is a service built on GeyserMC hosted by 365HOSTS allowing players to join the same server and play on the same world across PC, Mac, Mobile and Console bridging the gap between Minecraft: Bedrock Edition and Minecraft: Java Edition. The service works on: Computer: Windows, Mac OS, LinuxMobile/ 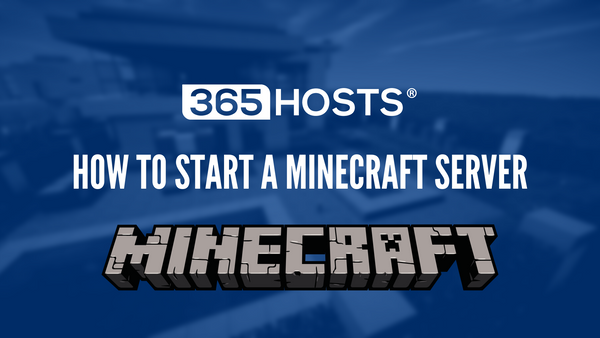 Minecraft, by some metrics, is the most popular game in the world. Therefore, wanting to play it with others such as your friends is a given. Starting a Minecraft server yourself requires a dedicated device (a computer) to run it on, to allow players to connect. Having your computer on

123 Reg is a well known british domain registrar and in fact one of the most used by our clients. Since our 365Hosts technical support team cannot edit the name servers on your behalf on a third-party registrar. Here is an article where we provide you with the required instructions